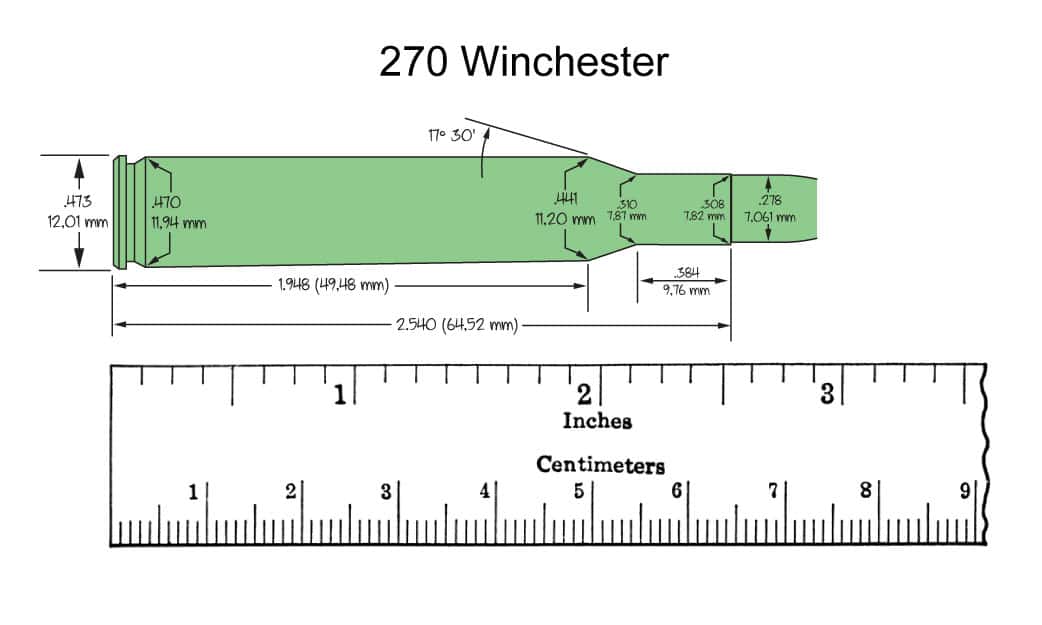 The 270 Winchester is a a necked-down version of the 30-03, and was introduced in 1925.  Reportedly, this caliber gained widespread popularity in the United States following glowing reviews made by Jack O’Connor in “Outdoor Life”.  These rifles have gained particular popularity for use as deer hunting rifles and elk hunting rifles.  In later years, however, Winchester developed additional bullet weights in order to broaden the scope of targets to include both smaller game (specifically varmints) and bigger game (like moose).

Today, the 270 Winchester is considered a top contender in hunting big game over the medium range, and has achieved much success to this end. As a result, the 270 is offered in a great variety of loads, ranging from 100 grains to 160 grains, depending on the size of the targeted animal, although an even wider range of loads is available to handloaders (with loads varying between 90 grains and 180 grains).

Why the 270 Winchester is a popular hunting caliber:

Animals you can hunt with the 270 Winchester:

Hunting rifles that make use of the 270 Winchester:

Peregrine Bullets For The 270 Winchester 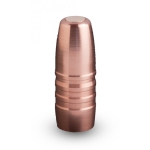 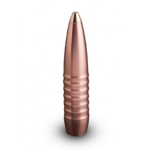 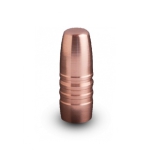 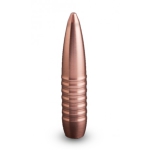