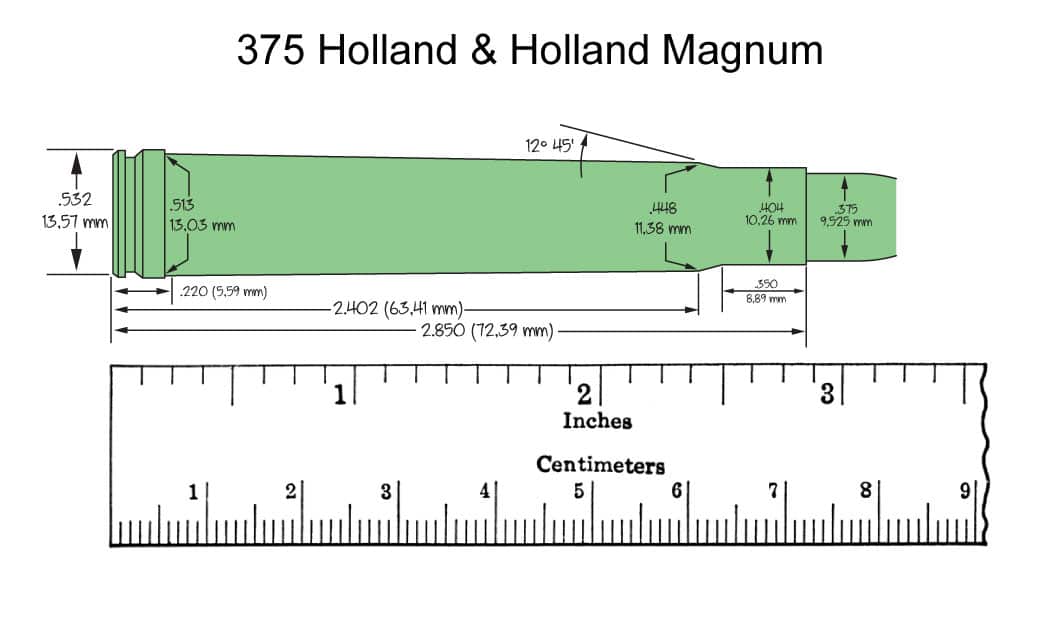 During the early years of the 20th century, Holland and Holland designed the 375 caliber to compete against Europe’s development of large calibers.  The aim was to provide hunters with the means to down the biggest possible game, such as elephants.  To this day, the 375 Holland & Holland Magnum remains one of the most popular hunting calibers, particularly used in big game hunting rifles.

The design of the caliber is such that, depending on the loaded weight, the 375 can be used on either light to medium, or large, thick-skinned game.  Acceptable loading ranges for the 375 for light, plains game, vary between 210 grains to 235 grains, while bullets for heavy bodied animals (such as lions, tigers, elk and moose) are loaded between 250 grains and 285 grains.  Heavy and dangerous game require big game hunting rounds loaded between 285 grains and 300 grains.   As a result of its efficiency in achieving hunting kill shots, especially of large game, many areas require the use of the 375 as a legal minimum for hunting.

Why the 375 Holland & Holland Magnum is a popular hunting caliber

Animals you can hunt with the 375H&H:

Hunting rifles that make use of the 375H&H:

Peregrine Bullets For The 375 H&H Magnum 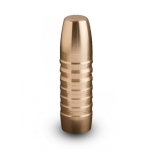 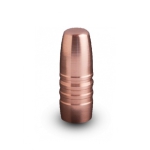 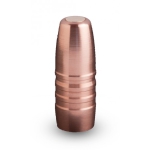 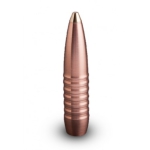 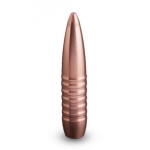